Chef Eran Geffen will prepare dishes inspired by his upbringing and the influences of Jerusalem, Eastern Europe, the Middle East and other nearby regions. Guests will enjoy exploring an abundance

Chef Eran Geffen will prepare dishes inspired by his upbringing and the influences of Jerusalem, Eastern Europe, the Middle East and other nearby regions. Guests will enjoy exploring an abundance of hot and cold dishes at various stations throughout the evening, festive live music and a sweet ending with coffee and tea. 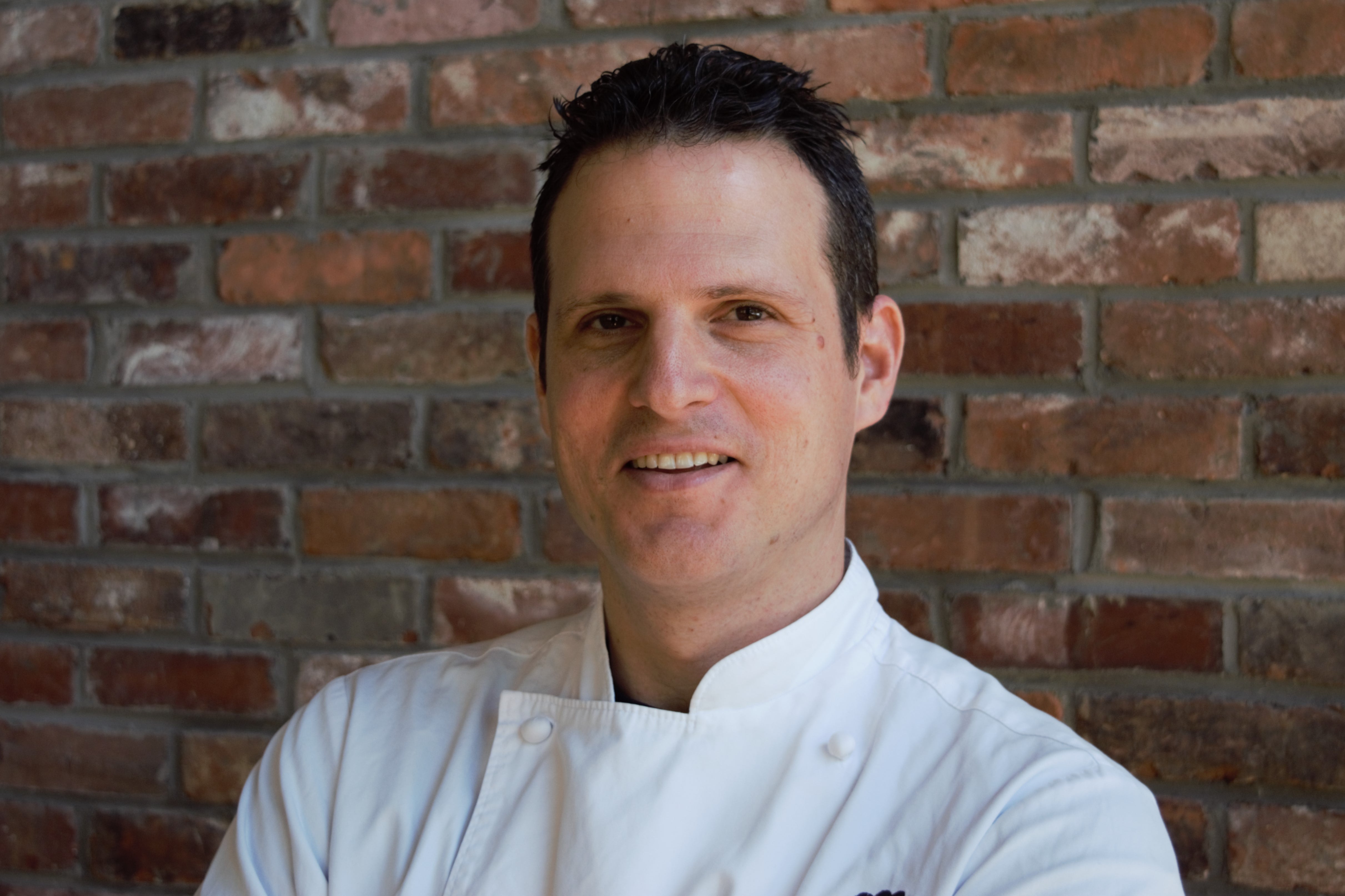 Born and raised in Jerusalem, Eran was exposed to the diversity of the Mediterranean cuisine. The sights and smells of the international city intrigued him at an early age and drew him in to explore and experiment with the plethora of flavors. For Eran, food isn’t merely a passion but a language, a way to express life.

Eran began his career at Arcadia, one of the most creative and prestigious chef restaurants in Israel. His passion to explore new cuisines, learn cutting edge techniques and experience new cultures, drew him to relocate to Barcelona, Spain, where he worked at Enoteca a two Michelin star restaurant. Returning to Israel, Eran spearheaded the creation of an up and coming Asian-fusion restaurant, RYU. As Head Chef he was able to implement his culinary vision and create the unique palette that drew in the crowds.

Eran was known in Jerusalem for his distinct Israeli Fusion style utilizing fresh and local ingredients, and was recruited by the finest hotels in the country. Eran spent several years as executive sous chef at King David a 5-star Deluxe Hotel in Jerusalem and later as Executive Chef in Dan Carmel Haifa, also a 5-star Deluxe Hotel. During his time at these hotels, Eran managed the day to day culinary operation as well as held exclusive private events for high level politicians and celebrities such as: President Obama and Secretary of defense Clinton, King of Spain Felipe VI, Russian President Putin, French President Sarkozy, Israeli Presidents and Prime ministers as well as Madonna, U2, Barbara Streisand, and many others.

Using contemporary techniques and fresh local ingredients, Eran creates his distinct cuisine, true to his vision that food should be healthy, fresh and memorable. Eran is recognized for his culinary skills and his exceptionally high standards, creating a culinary language that expresses his passion for food.

The event is organized in collaboration between Hope & Main, The Rhode Island -Israel Collaborative (RIIC) and the Israel Consul General to New England. 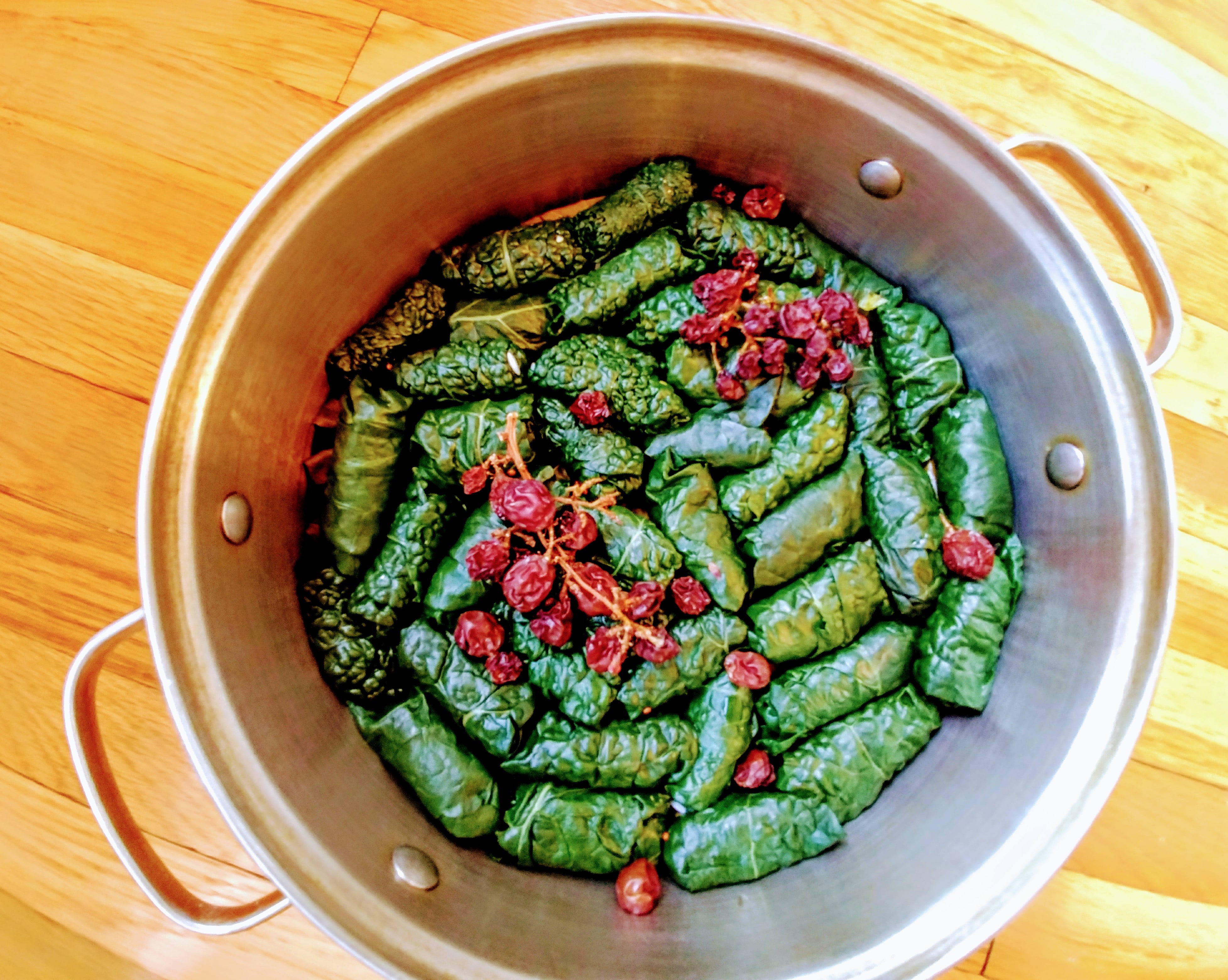 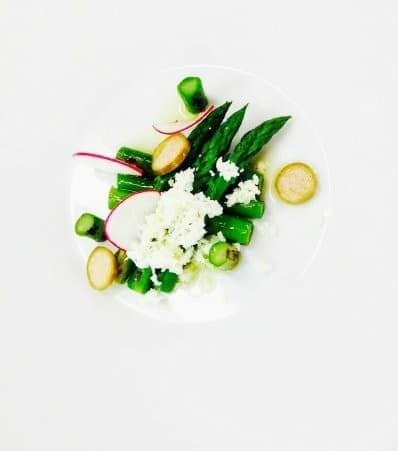 (We depend on contributions from donors like you for 20% of our operating budget.)

follow us
Sign up for our Mailing List!
© All rights reserved.
Photography by Kimberly Dobosz Photography and Carol Wild Photography
Website Design + Dev by Atelier LKS
NON-DISCRIMINATION POLICY In accordance with Federal law and U.S. Department of Agriculture policy, this institution is prohibited from discrimination on the basis of race, color, national origin, sex, age, or disability. (Not all prohibited bases apply to all programs.) To file a complaint of discrimination, write USDA, Director, Office of Civil Rights, 1400 Independence Avenue, S.W., Washington, D.C. 20250-9410, or call (800) 795-3272 (voice), or (202) 720-6382 (TDD). 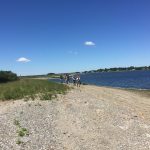 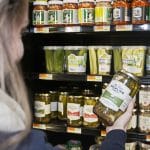 Getting on the Shelf: A Retail Buyer’s Point of View
X
X
wp_footer()